Welcome to the Red River Region

Our region consists of Oklahoma and Texas. 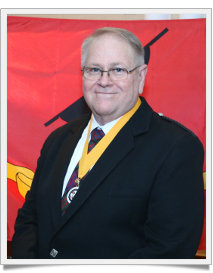 For those who may not be aware, there is a monument at the site of the Alamo in the form of a plaque, hewn out of Caithness stone honoring Scots who fought at the Alamo.  On it is inscribed:  "From the people of Scotland in memory of the four native Scots and the many other defenders of Scots ancestry, who gave their lives at the Alamo on March 6, 1836."  The four native Scots were John McGregor, Richard W. Ballantine, Isaac Robinson and Dave L. Wilson.  This preserved battle site is located in San Antonio and is one of the busiest visitor attractions in America.